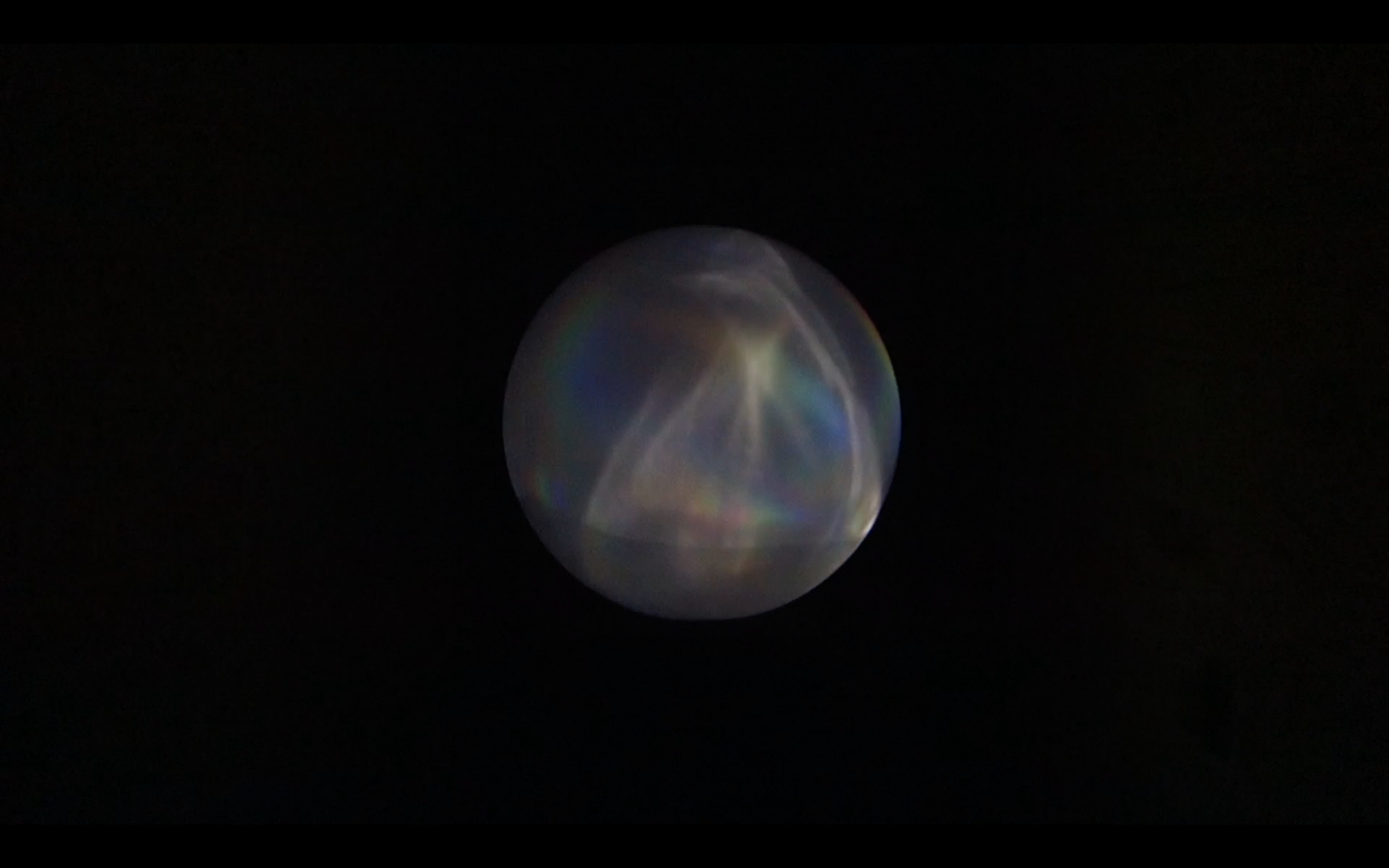 Join us for a group exhibition inspired by the ‘cosmic sublime’.

The concept of the sublime has long been associated to both fields of astronomy. Derived from the Latin “sublimis”, the sublime is translated as “set or raised aloft, high up”- etymologically the word “sublime” is very much linked to the space above our planet and to what may inhabit it.

Within this exhibition, Lumen invite contributions from artists whose work relates to; astronomy, light, the sublime, divinity, infinity, incomprehension.

“The greatest Objects of Nature, are methinks, the most pleasing to behold; and next to the Great Concave of the Heavens, and those boundless regions where the stars inhabit, there is nothing that I look upon with more than the wide Sea and the Mountains of the Earth… Think of God and his Greatness; and whatsoever hath but the shadow and appearance of the INFINITE, as all things that are too big for our Comprehension. They fill and overbear the Mind with their Excess, and cast it into a pleasing kind of Stupor and Admiration”

In Elizabeth Kessler’s “Picturing the Cosmos: Hubble Space Telescope Images and the Astronomical Sublime”, Kessler looks at how Hubble images can be compared to sublime paintings of the American West.

“As defined by Edmund Burke and Immanuel Kant, the sublime describes an extreme aesthetic experience, one that threatens to overwhelm even as it affirms humanities potential. For Kant, the sublime arises out of a tension between the senses and reason, and each faculty must be engaged to experience such an intense response”

Kessler then compares Immanuel Kant’s description of the sublime to Hubble images. She says “Through a reprisal of romantic tropes, the Hubble images once again invoke the  sublime, and they encourage the viewer to experience the cosmos visually and rationally, to see the universe as simultaneously beyond humanity’s grasp and within reach of our systems of knowledge.”